4 ITBP personnel killed, 37 others injured as bus fall into gorge near Chandanwari

Days of fear, corruption and militancy are over: J&K L-G

India must be a developed nation in 25 years: PM Modi lists five pledges

India gears up to celebrate 75 years of Independence

PM, others pay tributes to victims of partition

Security beefed up in J&K ahead of I-Day celebrations

AC scraps SO- 192, brings all J&K Govt employees on equal-footing

Srinagar: Poor healthcare, “arrogant” administration, unhygienic rooms, is all one gets in return at the expensive Florence Hospital in Srinagar’s Chanapora area.

One has to pay for everything at the Florence Hospital right from parking your vehicle to registration counter to other health facilities.

The hospital is costly, but the facilities are much below the expectations, said an attendant.

Sharing his tale, the attendant, said he shelved out hefty money to avail the best “healthcare facilities”, but in return, he got a pathetic experience that even risked the life of his patient who was admitted to the hospital for a surgery.

He was welcomed by dozens of cockroaches in the room given to him. The only elevator to transfer the patient from one floor to another for different medical check-ups was defunct, he added.

“When I complained to the hospital administration about the presence of cockroaches in the room, they delayed redressal of the complaint. Later a few housekeeping staff came and started pushing the cockroaches out. They refused to use any disinfectant saying there was a patient so they can’t go for the spray. I had to shell out Rs 3500/ for one night as room charges which was occupied by cockroaches.” he added.

“After the surgery, we had to move our patient on a stretcher from fourth floor to another floor climbing down the stairs,” he said.

The attendant said, “The post operative ward is like a godown having only one fan. It’s a dingy room with no ventilation.”

Post operation, the patient needed help of aides to go to the washroom and for that he had to wait for one hour and 15 minutes, said the family.

One attendant from the family quoted the sister saying they are only three sisters looking after 40 patients. “So the delay is much understood,” he said.

Interestingly, the stair that is used as an emergency exit in case of fire or any such incident was closed as it was non-functional. “There is no escape route in case of any emergency occurring at the hospital,” said another aggrieved family member attending a patient at the hospital.

The unavailability of escape route stairs in case of emergency raises a question on what basis the hospital owned by private players has managed to get a No Objection Certificate (NOC) when it comes to meeting fire safety norms.

Most of the attendants said, “hum yahain phas gaye. (We have been forced to visit this hospital).” The doctors who see them at their private clinic end up referring patients to the Florence Hospital for further treatment like surgeries, they said.

At the end, when a patient has to make payments against the hefty bills, that is another tiring exercise.  “There is only one card Swipe machine that is being rotated from one counter to another,” said another aggrieved patient.

The attendant said that when he met the Medical Superintendent and apprised her about the difficulties his patient faced, the MS, according to the attendant expressed helplessness. “I tried to streamline the system but the low rung staff went on a strike and I had to plead them to resume the work,” the attendant quoted MS as having said.

He said that he met the manager of the Florence Hospital but the manager told him to put forward his suggestions and the management will look into it. “You can leave I have lot of work to do,” the attendant quoted manager as having said.

Another attendant, who wanted to enquire about his hefty bill was told by the manager that he has to pay and no pleas or arguments are entertained in a private hospital. “It seems this man has been placed as manager to humiliate the people,” the attendant said.

He said there is every possibility about people catching Covid in the hospital as “no one wears a mask inside the facility. It’s a sorry state of affairs.”

Talking to Precious Kashmir, Co-Owner of the hospital Nayeem Khan said he was out of station. “I don’t deny the claims made by the attendant. But I can’t comment since I was not present at the hospital,” he said. 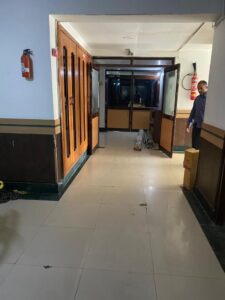 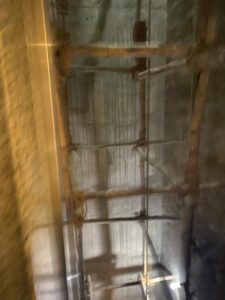 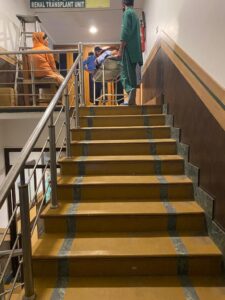 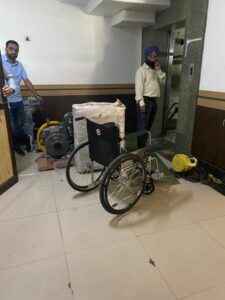 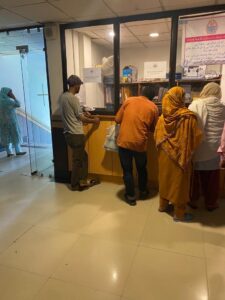 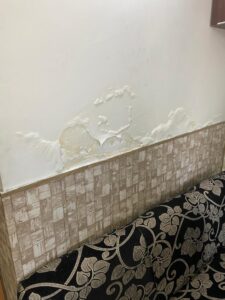 4 ITBP personnel killed, 37 others injured as bus fall into gorge near Chandanwari

Days of fear, corruption and militancy are over: J&K L-G

India must be a developed nation in 25 years: PM Modi lists five pledges

Gunfight breaks out in Sujan Rajouri

Government scraps SO- 192, brings all government employees in the UT on equal-footing in terms of salary, other benefits

Amid Forecast For Widespread Rains From Tomorrow, Minimum Temp Increases In J&K

Man dies After Falling From Under Construction House In Pahalgam

Cop Shot At, Injured in Bijbhera, shifted to hospital