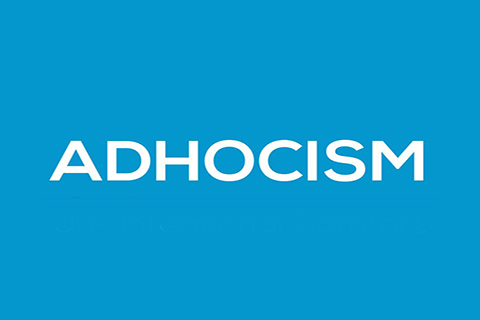 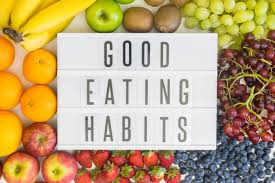 Pathankot, Sep 9: The doctors who conducted a postmortem on the eight-year-old Kathua rape victim told a court here that the girl was sexually assaulted and she died of asphyxia, a lawyer has said.
As many as 54 witnesses have deposed before the court so far in the ongoing trial in the brutal rape and murder of the girl.
The girl was repeatedly assaulted before being killed at a village in Jammu and Kashmir’s Kathua district in January.
Special Public Prosecutor J K Chopra said the doctors who conducted the postmortem recorded their statement before the court of chief judicial magistrate recently.
They said the victim was subjected to sexual assault and cited asphyxia as the reason behind her death, Chopra, who has been representing the Jammu and Kashmir Police’s Crime Branch, said.
Pathankot District and Sessions Judge Tejwinder Singh is hearing the case after it was transferred on the orders of the Supreme Court on a plea filed by the victim’s family.
The district and sessions court framed charges of rape and murder against the seven accused in the case on June 8.
The crime branch had earlier arrested Sanji Ram, the custodian of a temple where the child was allegedly confined, his son Vishal and his juvenile nephew, two special police officers Deepak Khajuria alias Dipu’ and Surender Verma and friend Parvesh Kumar alias Mannu.
All of them were named in the first charge sheet on April 9.
Ram, considered as the main accused, allegedly hatched the conspiracy to kidnap the girl as part of a strategy to remove a minority community from the area.
The crime branch had also arrested Head Constable Tilak Raj and Sub-Inspector Anand Dutta, who allegedly took Rs 4 lakh from Ram and destroyed crucial evidence. Raj and Dutta have since been dismissed from service.
Chopra said the statements of the doctors have further strengthened the prosecution case. “I am very satisfied with the evidence submitted by the crime branch,” he said.
The crime branch had submitted a supplementary charge sheet on July 30 in which it highlighted that the victim was administered a cocktail of sedatives through her captivity, “rendering her incapacitated” to resist sexual assault and murder.
According to the charge sheet, the child was abducted on January 10. She was killed on January 14 and her body was found in a forest area near Kathua on January 17.